History of the term Juju Hat

Juju, although it seems a word in some African language, it is not.

It is possible that phonetically similar terms could be found in some of the thousands of languages ​​and dialects spoken throughout the continent, but neither yuyu nor juju are terms of everyday speech in Africa. And it is that in Europe we associate juju (o yuyu) to an illness or problem, but logically, that is not the case.

For a time, 5 or 6 years ago, they were also called tiny hats but it was finally Juju Hat the term that has been imposed among Europeans, Americans and Australians (for those who are a highly coveted item for decoration).

Mostly it’s feathers poultry reused once they have been consumed. Feathers are tinted, dried and classified by sizes.

There are Juju of natural feathers, largely white. And to a lesser extent in tan tones. Both are very sophisticated and elegant.

A small percentage of jujus are made from ‘distinguished’ bird feathers. Since ducks to herons, guinea fowl and even peacocks. Many of these Juju Hat combine special feathers with other common ones, reserving the first ones for the central core.

Everything said so far corresponds to the authentic Juju Hat.

However, thanks to its success among interior design professionals and the good response of the decoration fans, versions have appeared that try to achieve higher sales by relocating their manufacture and using synthetic elements to lower their prices.

The authenticity is already a value in itself, but if we were to overlook that aspect, it would not be necessary to place much emphasis on the aesthetic difference between the authentic and the false.

Who knows an authentic Juju Hat appreciates without a doubt which are true and which are false. 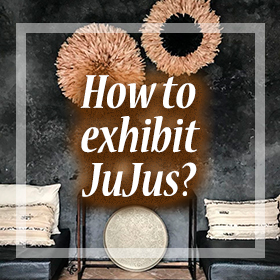 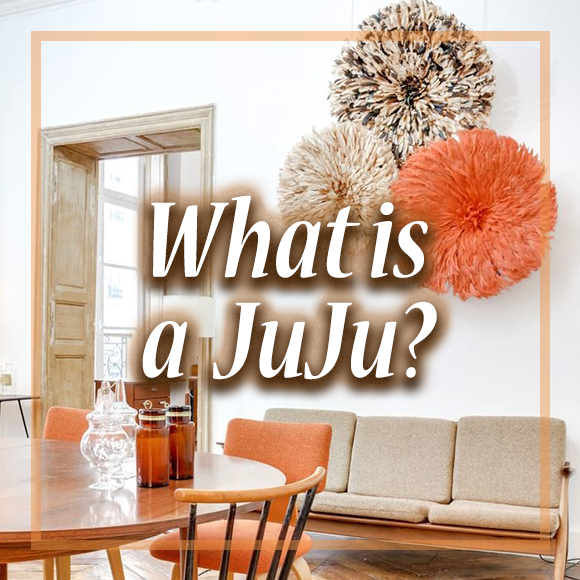 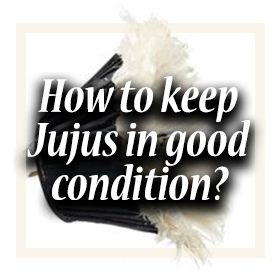 Shopping cart
There are no products in the cart!
0